Celebrating the most Gorgeous Women's day!!!

Celebrating the most Gorgeous Women's day!!!

Celebrating the most Gorgeous Women’s day

Here I start the lines,

With utmost respect in heart and veins,

To the one who never expects back,

To the soul that never complaints,

To the person who laughs loudly and cries alone,

To the one who lives selflessly,

Wakes up and breaths for us,

Who takes back her happiness for us,

Who starves for her child to have,

Peeps through to check the school bus,

To the one whose sacrifice stays buried sometimes,

The hero of all lives,

Even God prays at you AMMAAA!!!

“There is only one God and only one race, the Human race” - one of the best quotes of 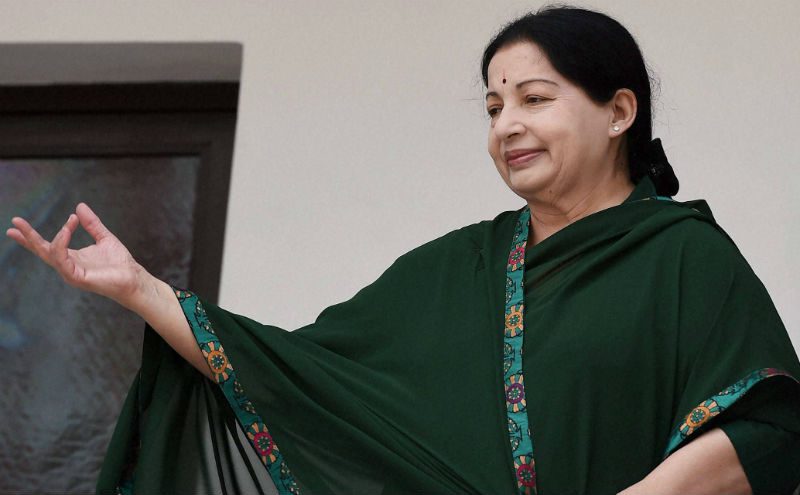 Jayaram Jayalalithaa was a Gorgeous Indian actress and a strong politician who successfully served six times as the Chief Minister of Tamil Nadu for over fourteen years of wisdom from 1991 and 2016.

She was the general secretary of the All India Anna Dravida Munnetra Kazhagam (AIADMK), a Dravidian party from 1989 whose personnel honored her as their beloved

Her authorities in the media and the resistance implicated her of cherishing a charisma clique and of stringent outright patriotism from AIADMK senators and ministers who often honestly reclined themselves before her.

Jayalalithaa first came into eminence as an outstanding film actress in the mid-1960s. Though she had enrolled the pursuit cautiously, upon the driving of her mother in backing the family, Jayalalithaa worked with potency. She arose in 140 films between 1961 and 1980, mainly in the Tamil, Telugu and Kannada languages. Jayalalithaa recognized tributes for her skillfulness as an actor and for her amazing dancing art, scoring the apellation "queen of Tamil cinema".

Chungneijang Mary Kom Hmangte, she was known as Mary Kom who was born on 24th November in the year of 1982 in Kangthei village.  Her Parents are Mangte Tonpa Kom and Mangte Akham Kom is farmers. She is an Indian Olympics boxer from Manipur. She was the only woman boxer who won a medal in each one of the six world championships and achieved five-time World Amateur Boxing champion.  She got nicknamed as "Magnificent Mary".

She was qualified for Summer Olympics in 2012 in the category of flyweight (51 kg) and she won the bronze medal. She also ranked as No. 4 AIBA World Women's Ranking Flyweight category.  She was the First Indian woman boxer who received the Gold Medal in the Asian Games in 2014.

She came from a poor family. Mary Kom was an active participator in all School games including volleyball, football and athletics and also she started her training under her first coach K. Kosana Meitei in Imphal. She took the strong decision to leave her hometown to study at the Sports academy in the state capital Imphal, when she was 15 years old.

Mary Kom didn’t expose her interest in boxing with father, instead maintained it as a secret from him, because her father concerned that boxing would hurt Kom's face and spoil her marriage. Her father began to support Kom when her photo appeared in a newspaper after she won the state boxing championship in 2000.

After her marriage, Kom took a short break from boxing. After her marriage with a football player Karung Onkholer, She won a Silver medal at the 2008 Asian Women's Boxing Championship in India. Kom was awarded Rs 50 lakhs and two acres of land in a cabinet meeting held on 9 August 2012 by The Manipur Government.

Kom was the first aspirant who beats several professional athletes in India in earnings, championship and awards in 2015. She was the first amateur athlete who won the Padma Bhushan Award. 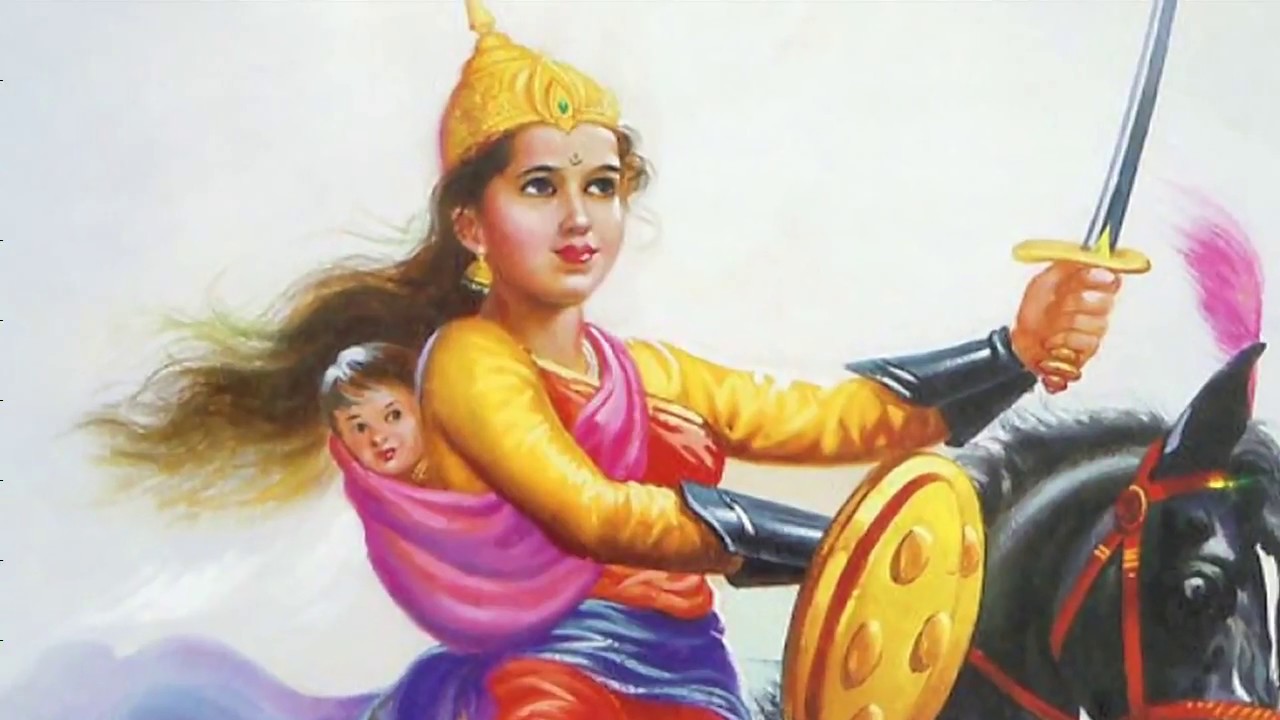 What comes to our mind forthwith when we come across the word “Brave”??? It’s absolutely none other than The Great Brave Rani Laxmi Bai of Jhansi who stands as an exemplar for all the generations ahead. Dressed in a man’s garb the young woman proved that there is no gender controversies when it comes to Will power and Courage. Owed to the system of Doctrine of Lapse, Rani of Jhansi was not treated as successor of her own region and thus Jhansi was taking over by the British. This exasperated the young Princess and she adhered her troops against the restless aliens. She clashed her enemy till her extreme breath and died like a brave worrier. Have we ever seen an enemy appreciating for their hostility??? Yes, off course Rani Laxmi Bai, even the British could not help but admired her Astonishing courage and bravery.

The Only female Prime Minister yet – Indira Gandhi…

Indira Gandhi was born on November 19, 1917, in Allahabad, India. The lone child of Jawaharlal Nehru.

Indira Gandhi was a Famous Indian politician and the only female Prime Minister of the country. Simultaneously, she was the Minister for Atomic Energy from September 1967 to March 1977. She also adhered the additional charge of the Ministry of External Affairs from September 5, 1967 to February 14, 1969. She implemented radical changes in the political, economic, national and international policies of the country as a Prime Minister.

She again chaired the Prime Minister’s Office from January 14, 1980.

Indira Gandhi was the second longest-serving Prime Minister of India, after Jawaharlal Nehru.

Celebrating the Most Adorable Teddy day!!!

Celebrating the Most Trustful Promise day!!!

Celebrating the most Pleasant Hug day!!!

Celebrating the most Sweetest Kiss day!!!

Celebrating the most Awesome Valentine's day!!!

How to prepare milkshakes...

Why should I choose...

How to choose Best...

How to Make Coconut...

how to prepare paneer...

how to prepare vegetable...

Ways to develop your...

How to Make Chicken...

How to write blog...

Why Future of Digital...

What Is Brand Awareness?...

Digital strategy that are...

Is Backlink Generators Are...

Five Reasons Why Every...

Innovative Ideas For Your...

Why Digital Marketing Is...

How to cook spicy...

Ways To Build Your...

How to recover lost...

What are the Five...

How to make Thalassery...

why are competitors good...

How to Choose your...

What did you felt while Donating Blood?...

Who can Donate Blood...

My Trip to Ooty – The Beautiful...